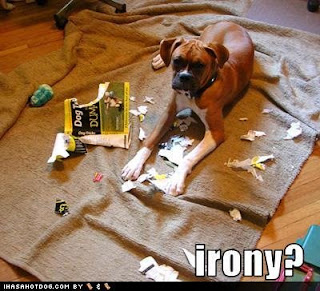 It is a lovely, sunny, warm, day, though windy.

Orange Glow thinks he is in cat-hawg heaven, being inside. He is thoroughly enjoying this, and hasn't given one moment of trouble about being locked up. Shay had been coming to talk to him, and he is eating well.
Debo, on the other hand, doesn't like being locked up, he wants to be loose in the dog room and play with Pepper the energetic little black cat. But he is at the teenager stage and he tears stuff up. I would be worried he would unintentionally hurt Pepper. When he was outside with little old poodle MaeMae, he wanted to play with her, so I keep them separate now. He really needs a playmate when he gets a 'forever' home. He 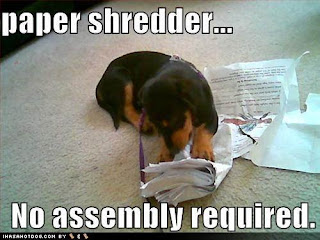 doesn't go to the vet until next week.
Today, Pepper, Snack, Missy and Orange Glow go to my SPCA boss' place, ready to go to the vet tomorrow. Pepper, and possibly Missy and Snack, won't come back here. The man who put in an application for Missy, really wanted two cats, so we are going to see if he will take Snack, too, if he is approved. Snack and Missy have never met, but have been in the same room together, one loose at a time. So we won't know how they get along until they have both been checked out by the vet tomorrow and can 'meet'.
I was dreading having to load up four cats in four carriers in my 2-door truck, so when Kenya called to say that she was now able to come up here to pick them up, I was very relieved. It would be less stress for the cats, too. We got them all situated in her van, in carriers and cages without a hitch. I was surprised that Orange Glow didn't fuss about being put in a carrier. Now I just have Debo the rambunctious dog, MaeMae the older sedate dog, and Bobcat for dinner.
A glad, and sad day.
Posted by LakeConroePenny,TX at 4:54 PM