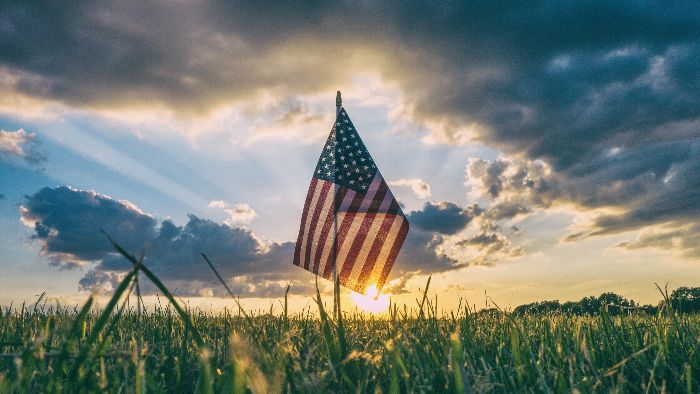 “Hanging on my wall is a picture of my father and three of his brothers. They are in uniforms of the United States Armed Forces. All four served during World War II in both the European and Pacific theaters. All four survived and came home to their families. I look at the picture often and think about how remarkable it was they all lived through that war. You may know the fictional movie, “Saving Private Ryan,” which tells the story of four brothers at war, three of whom are killed in action and the heroic effort to pull the fourth out of the conflict to spare further grief for the family at home.

I appreciate the service of my father, his brothers and all who have worn the American uniform to defend freedom and preserve liberty. Yet, I have been a student of history and know that war is a scourge; that war in the end destroys lives, rips the fabric of society and reshapes history, not always for the good. War is the second rider of the seals John sees in the book of Revelation. War has been a part of human experience since Cain killed his brother Abel. War will not end till Christ returns and, in one final explosion of conflict, puts an end to the never-ending struggles of the nations of the earth.

My father had an offer to return to war during the Korean conflict but refused. He had seen enough carnage. When his nephew went to Iraq in 1990 to fight during the first Gulf War, he thought it a folly and was not convinced of all the political rhetoric supporting that effort. I think time has proven his instinct right. I had often wondered what he thought when I did not follow his path into military service. His reaction at that time was my answer.

This is Memorial Day weekend in America—a time set aside to remember and honor those who served, those who gave their lives that we might have ours. What scripture might we turn to in the Bible to see how we should view a national day set aside to remember fallen soldiers? King David’s lament over Saul and his son Jonathan is a fitting song that carries the right tone when we consider those who have fallen in battle: “The beauty of Israel is slain on your high places! How the mighty have fallen! Saul and Jonathan were beloved and pleasant in their lives, and in their death they were not divided; They were swifter than eagles. They were stronger than lions. How the mighty have fallen, and the weapons of war perished!” (2 Samuel 1:19, 23, 27).

War is an evil that violates the sanctity of human life. Yet, war is a part of the human condition and we, the living, deal with its reality. I will go about my life this weekend of memorial. I will have an outing with my family and have a traditional barbecue. But I will also pause at the picture of my father and his brothers and remember four young men who did not seek to fight but when drafted, answered what they felt was their duty and went to war. I will remember that each one had their life changed forever by the experience. I will say a prayer of thanks for the freedom and life they helped me experience. I will point this out as well to my children and grandchildren, so they do not forget. I will go about living, just as they would want.

Why Church Is Important