Thanksgiving, Purim and Hanukkah. For Such a Time as This. 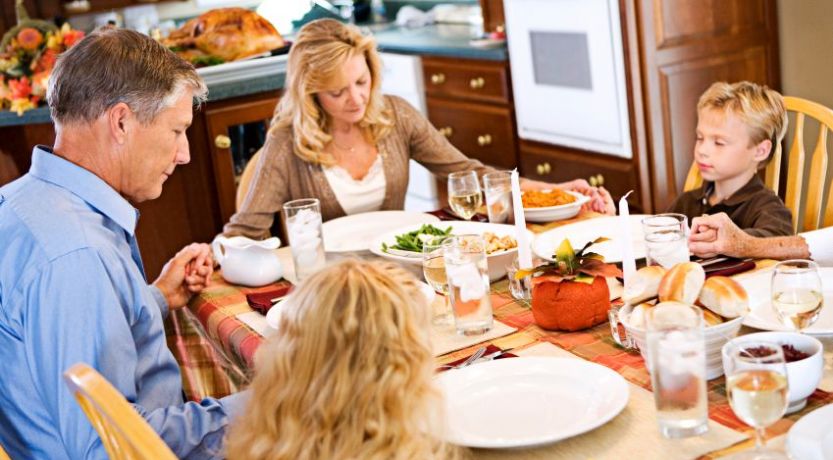 “Since so many religious holidays have pagan roots, some have wondered if all modern holidays are suspect. What about national holidays such as Thanksgiving in the United States and Canada, and the Jewish national holidays of Purim and Hanukkah?

Purim and Hanukkah mentioned in the Bible

Though Purim and Hanukkah are not commanded feasts of the Lord, they are mentioned in the Bible. The book of Esther describes the events that led to the establishment of the festival of Purim, as God saved the Jews from destruction by evil Haman. Hanukkah was also called the Feast of Dedication, mentioned in John 10:22-23. It celebrates the rededication of the temple after it had been defiled by Antiochus Epiphanes.

Days for giving thanks

Both of these holidays were established to give thanks to God, just as the American and Canadian Thanksgiving days are. Though some modern customs of these days may not be pleasing to God, they are not rooted in paganism and do not subvert any of the truths presented in the festivals of God.” From: https://lifehopeandtruth.com/life/plan-of-salvation/holy-days-vs-holidays/thanksgiving/

“Purim for the year 2021 was celebrated/ observed on sundown of February 25 ending at sundown on Friday, February 26.

Purim is celebrated on the 14th day in the month Adar using the Jewish calendar. For the Gregorian calendar the day falls in the months of February and March. The day commemorates back in the 4th century BC, when Jewish people were saved from a death decree according to the book of Esther.

Why do Jewish holidays start at nighttime?

How to Celebrate Purim          https://www.wikihow.com/Celebrate-Purim

For Such a Time as This

“For if you remain completely silent at this time, relief and deliverance will arise for the Jews from another place, but you and your father’s house will perish. Yet who knows whether you have come to the kingdom for such a time as this?”

The book of Esther tells the fascinating story of Esther, a Jewish girl who, through an ancient beauty contest, became the wife of the Persian king. When the enemy of the Jews, Haman, got the king to agree to his dastardly plan to wipe out the Jews, Esther’s relative Mordecai came to her for help. But Esther, who had not told the king that she was a Jew, did not know what she could do.

In response, Mordecai replied with this memorable message recorded in Esther 4:14. He showed faith that God would work things out even if Esther did nothing. But he had raised her to do what was right, and he urged Esther to consider that the whole course of her life might have been orchestrated by God to put her in this position to help in her people’s time of need.

Esther was convinced and made the dangerous, but right, choice to intervene for her people.

Read more about Esther in our “Women of Faith” article “Esther’s Faith.” The fascinating story of Esther is celebrated in the Jewish national holiday of Purim. See more about this in the short article “Thanksgiving, Purim and Hanukkah.”      From: https://lifehopeandtruth.com/bible/blog/for-such-a-time-as-this/?

Posted by LakeConroePenny,TX at 2:12 PM No comments: