AJDABIYA, Libya -- Something new has appeared at the Libyan front: a semblance of order among rebel forces. Rebels without training - sometimes even without weapons - have rushed in and out of fighting in a free-for-all for weeks, repeatedly getting trounced by Moammar Gadhafi's more heavily armed forces.
But on Friday only former military officers and the lightly trained volunteers serving under them are allowed on the front lines. Some are recent arrivals, hoping to rally against forces loyal to the Libyan leader who have pushed rebels back about 100 miles this week.

March 2011's tsunami ravaging Kesennuma port.
New video of destroying everything on it's path.   How sad it is.  Pray for all the Japanese who lost their houses or died.
Imagine if this was your area!     Can you visualize going through something like this: 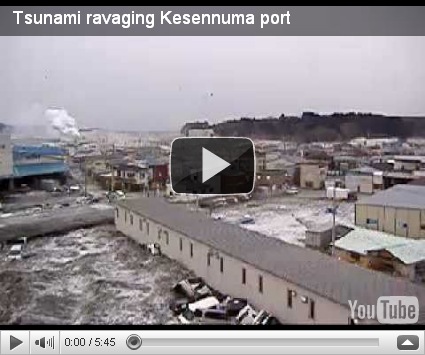 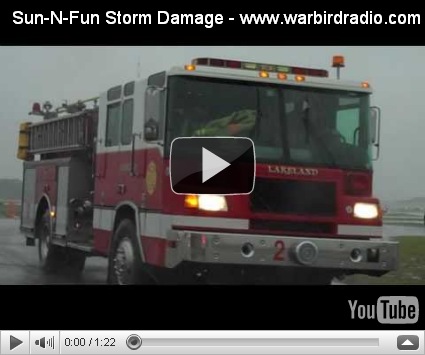 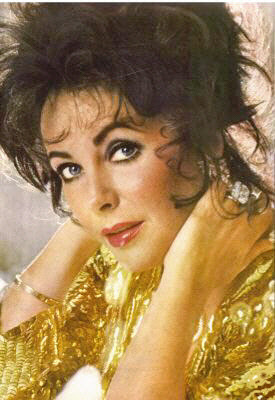 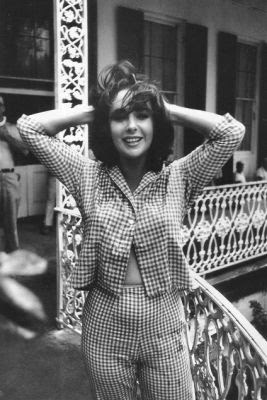 “There is no questioning the monumental impact that Elizabeth Taylor has had on film and on pop culture, but today I find myself celebrating the life of a woman who used her unparalleled fame to combat HIV/AIDS at a time when those suffering from the disease were being ignored because of the stigma attached, which made Elizabeth Taylor fight even harder.
It is that courage and determination that has continued to inspire new generations of fans that span every imaginable background. She was a true survivor who lived to the fullest with both passion and purpose.”
—Andrew Budgell
----------
Another article about Liz, but out of respect, I won't show the main picture:
http://www.dailymail.co.uk/tvshowbiz/article-1372513/Intimate-portrait-Liz-Taylor-24-seen-time.html
___________________

Jay wasn't here, and Ray was sanding the kitchen cabinets in the cargo trailer to ready them for painting.  That meant I had some time for myself, so I managed to get laundry done, and some RV items listed on http://www.bookoo.com/ and Craigslist.  The more unneeded stuff that gets sold, the better. 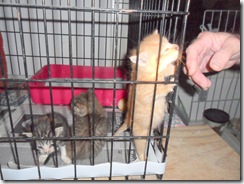 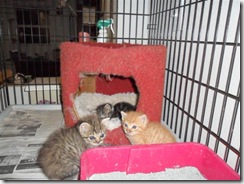 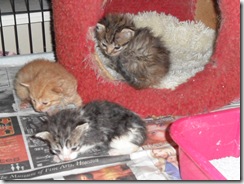 Ray came in to see how the kittens are doing, and he says that they have grown.  He particularly likes little "Pal".  Pal looks like, is named after the big orange tom cat "Buddy", who lives two streets over at another house where Ray works.  We assume Buddy is Pal's father.   Ray just loves Buddy.

They are more active, and I guess they have grown in five days.

Posted by LakeConroePenny,TX at 2:03 PM

Good blog. I love the kitties. I wish I wasn't so allergic to them. I hope the adopt out quickly.

The kittens sure have grown since the photo you posted when you first got them. You're doing a great job!