“Do not let anyone judge you with regard to a religious festival ... these are a shadow of the things that were to come; the reality, however, is found in Christ.”   ~ Colossians 2:16-17

Jesus Christ died at Passover. Perhaps if Jesus’ sacrifice were remembered by Christians at the Jewish Passover every year the church might have had more success in reaching Jews with the good news of their Messiah. In addition, the church would have been edified by understanding the roots of their faith and the riches of the grace of God in His purposes for Israel.

About 300 years after Jesus, Christianity changed from being the faith of an oppressed minority into the religion of a triumphant empire. The Roman emperor Constantine became a Christian and the church moved to a place of partnership and power in the political order.

Soon after this a teaching developed that God had replaced Israel with the church. The Jews were no longer a chosen people, it seemed.

New festivals were decreed. Christmas was established, as a supposed date for the birth of Christ. However, in the mountains of the Bethlehem area it is too cold in late-December to have flocks under the stars by night, as the New Testament relates, so this was certainly not the time of Jesus’ birth. The European mid-winter date for Christmas was selected to draw pagans away from their festivals. Symbols, such as Christmas trees and, later, Santa Claus, have pagan origins.

In like manner, Passover was rejected as a memorial date for the death and resurrection of Christ, precisely because it was Jewish. A new calendar around the worship of Aostre or Ishtar – hence Easter – was ordained. Modern-day elements, such as bunnies and eggs, are fertility symbols, again of pagan origin.

It is small wonder that the Bible says, about ritualistic observances:

“You are observing special days and months and seasons and years! I fear for you, that somehow I have wasted my time on you.”  [Galatians 4:10-11]

For these reasons the sooner Christians do away with observing the pagan rituals of Christmas and Easter the better. The birth of Jesus Christ, and especially His death and resurrection, should be celebrated daily in the heart of every believing Christian.

Turning the annual Jewish Passover into a substitute for Easter is not an option, but understanding how Jesus fulfilled the types and shadows in the Passover is instructive for the life of faith in Jesus Christ.”       From: http://www.differentspirit.org/articles/passover.php

“Jesus was a Jew. The New Testament begins with the genealogy of Jesus, starting with Abraham, Isaac and Jacob, and then follows the line of the tribe of Judah through to King David.

Jesus is the promised Messiah. The promise of a Messiah, or Mashiach in Hebrew, an anointed Saviour from God, was made first to the Jews and is recorded in the Torah. The Greek word for Messiah is Christos which was translated into English as the Christ. It was not the family name of Jesus of Nazareth. It is a title.

The Redeemer promised by God is Yeshua haMashiach – Jesus the Messiah, or Jesus the Christ. He was a Jew – circumcised on the eighth day, of the tribe of Judah. He observed the Law of Moses perfectly throughout His life.

Jesus died at the Jewish feast of Passover – a perfect Lamb – sacrificed to purchase our redemption, the forgiveness of sins.

His disciples were Jews. Among them were Shimon, called Petros in Greek, and known to us as Simon Peter. Also Yakov, translated Iakobos in Greek and then, strangely, to James in English. Also, Yochanan, or Ioannes in Greek, now known, in English, as John.

One of the apostles, or emissaries of the Messiah, was Shaul of Tarsus, a Pharisee trained under Gamaliel. His name, in Greek, was Paulos. The Bible calls him Saul, and also as Paul, in English. He was a Jew.

Jesus died at the Jewish feast of Passover – not at Easter – a perfect Lamb, a sacrifice of atonement, fulfilling the types and shadows in the Law of Moses. He died to purchase our redemption, the forgiveness of sins.

The first to believe in Him were Jews. For several years the church comprised only Jews. When gentiles came to place their faith in the Jewish Messiah, the Jewish church was astonished. Many were reluctant to accept that God would have a place for non-Jews in the world to come.”       More at: http://www.differentspirit.org/toisrael.php 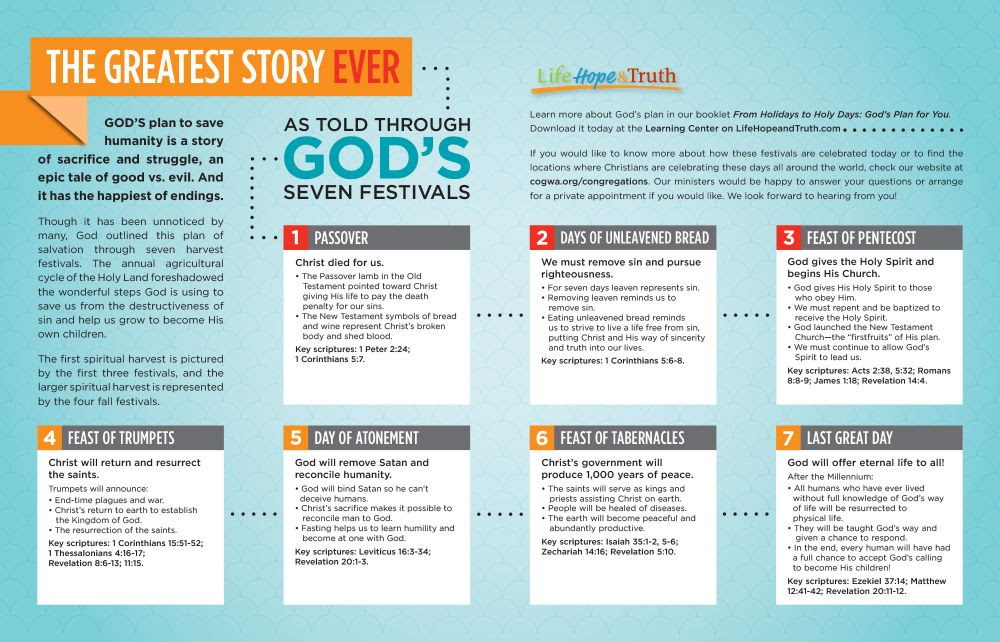 A couple of trips into Conroe and two into Willis delayed working on the guest house, but the new worker Steve got quite a bit of wiring done.  A few weeks ago another worker and I had unscrewed some of the attic floor and fished a 12 gauge wire down into an unused breaker in the breaker box, and run it through the wall into the living room which is naked down to it’s studs because of the termites.  We have had to remove a lot of the sheetrock and paneling.  This makes it a lot easier to run wires, though.  Then that wire was pulled through into the new wall between the new kitchen and bathroom and dedicated circuit was made for the north side of the new kitchen.  Steve tidied up some of the wiring that Jay had done, too.  He installed ceiling fans with light kits in the living room and new bedroom, and put a light in the new kitchen, but that isn’t wired to a switch yet.  We had to uncrew a bit more of the attic floor to get to it, and I’ll have to buy more wire before it can be finished.

Planning the bathroom became a priority, just to know where outlets and plumbing would be needed.  It seemed most spacious to put the bath tub across the far end, but there is a wide narrow window there, and when I found out what it would take to waterproof it, it wasn’t practical.  It was intended to put 48” wide, 21” deep vanity that I have in there, but with moving the tub to the side, the walk space was too narrow, so I’ll have to use the 18” wide one that I have.  It is 30” wide, and also has a 30” wide 12” deep lower cabinet that goes next to it, so it will be better in the long run.   I am going to custom make the vanity top, so the dimensions don’t matter right now.  So it is all slowly coming along.

Jay finally got over his self medicating, and seems back to ‘his’ normal.  But he didn’t go to church with me.  I made an onion and cheese quiche, and some French Bread, and took some frozen NY breadsticks which I slathered in butter and garlic after baking.

The Bible readings were Lev. 12:1-13:59, 2 Kings 4:42-5:19 and Matt.8:1-4.  Most of those scriptures are about what to do for lepers.  The Teaching was about the First of the Religious Year (this last new moon) and Prophecies Fulfilled.  The first prophecy about the Messiah is in Gen. 3:15 and they continue throughout the Old Testament. The first Passover was to shed the blood of a perfect lamb, and the celebration of the Passover these days is a memorial to the crucifiction and resurrection of another perfect Lamb.

We all enjoyed the potluck in the dining room, and the menu for the Passover was planned, which we will be celebrating on the evenings of the 21st and 22nd, then the Sabbath on the 23rd.  The Feast of the Unleavened Bread will be from the 23rd to the 29th.  Jay usually helps me pull out my fridge to vacuum behind and under it to make sure there are no crumbs, and all things containing leaven will be removed from my house.  This is where the tradition of Spring cleaning came from.  There should be no leavening in our homes or the church during those days.

Posted by LakeConroePenny,TX at 3:52 PM